I’m a firm believer in signs. I look for them everywhere. And my soul pulls me to people that belong in my life.

This is how and why I met Photgrapher Don Harris. Or ‘Nikon Don’ as he’s known in the industry.

I had a media pass for a fashion show and when I walked in I was unsure where the media was to set up.

Although I knew several people in the room I approached Don and asked for info.

We immediately followed each other on social media and he clicked on my latest blog.

“You wrote about sickle cell” he said.

I told him how I connected with a local podcast host because our children have the disease in common. And although my daughter has had minimal symptoms I wanted to learn more and bring more attention to an illness most of the world overlooks.

He said to me “I have sickle cell. I just got out of the hospital last week”.

I then realized why, out of everyone in the room, I was drawn to him.

The 35 year old suffers from the most severe form of the disease and spent a great deal of his childhood in the hospital.

He knew he was different from most kids and hated being seen as ‘weak’.

“This disease is both a gift and a curse” he explained.

The weakness actually gave him strength.

Meditating as a child without even knowing the meaning of the word.

Looking back he sees the front he put on. Channeling his pain into his creativity. 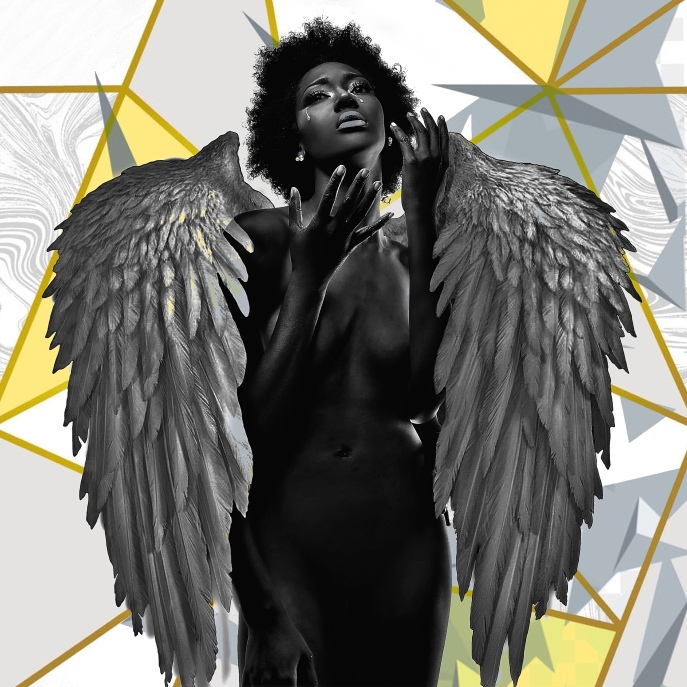 Art was an outlet for him. And drawing led to going to college for graphic design.

However photography was always a part of him.

He took his first photo at his mother’s work function at age 10 and soon became the family Photgrapher.

He went from borrowing a Nikon camera to being sponsored by Nikon.

The opportunity for his own studio fell into his lap. He uses Hardpress Studio not only for his own work but for all the talent in the community.

It’s a platform to help others achieve their dream.

His illness has caused him to miss important shoots. But you can never tell when you see him. His energy and smile take over and he is not defined by his disease. 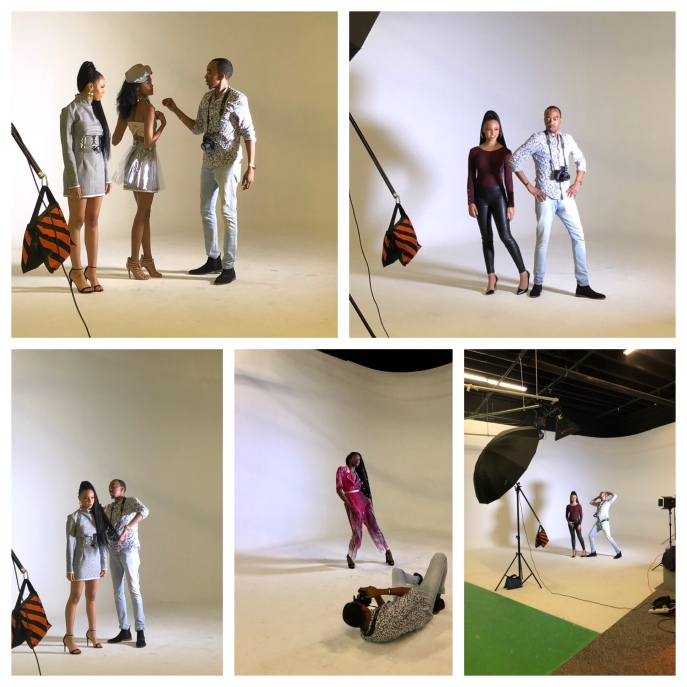 Being in the fashion scene I’ve witnessed photographers working with models.

I’ve never seen one interact with them like Don does. He makes them feel at ease. And it shows in the final product.

When he talks people listen. He teaches instead of instructing. He demonstrates instead of directing. And the results are amazing.

I soon discovered we have a mutual friend, celebrity designer Stevie Boi. I was honored to attend the photo shoot for his Pink collection shot by Don.

They work in unison. One knows what the other is thinking. And you can witness this by being in the room with them.

They call each other ‘brother’ although the only DNA they have in common are the sickle shaped blood cells pulsing through their veins.

Neither remembers how they met. But I know that we three came together for a reason.

Our souls connected us. And together we will form a tight bond that Sickle Cell will have to face. Three stubborn, determined creative minds that will one day outsmart this disease.