The brainchild of NaTasha McNeil was finally happening.

Our fearless leader saw the need for the fashion community in her area. York County is rich in independent boutiques and designers and it was time to focus on that.

Online shopping has become such a norm that we sometimes forget all the treasures in our own backyard.

We began with a ribbon cutting and Media Night. Our host Ryan Jor El interviewed everyone from our founder to the youngest of models.

The second night began with pure luxury. VIP guests took a cruise across Lake Wylie to a lakeside mansion for a pre-show cocktail hour.

Freeze Models were lined along the shores, providing an even lovelier view than the sunset. 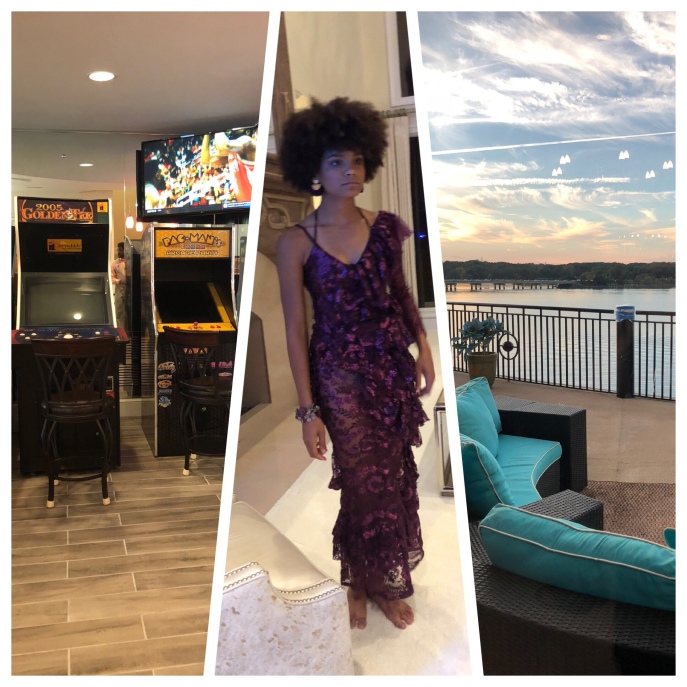 We were then shuttled to Camp Thunderbird for the show. 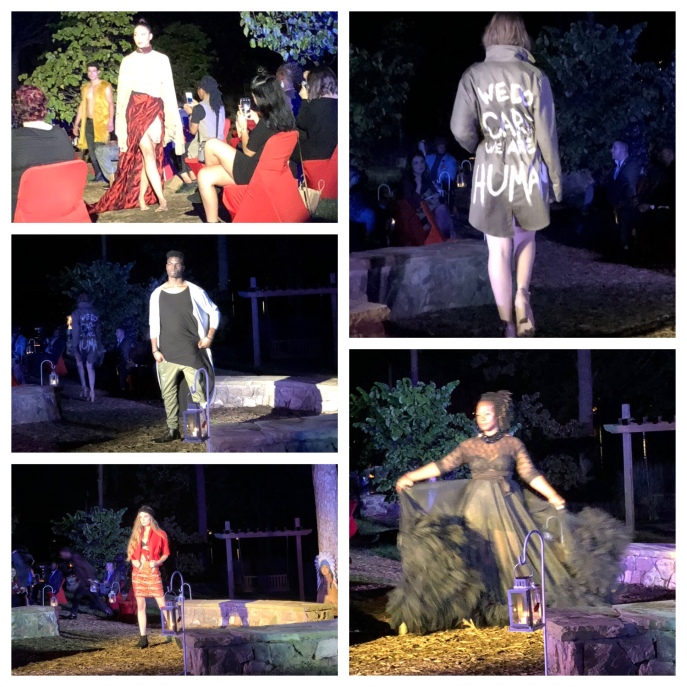 Our third night kicked off with a cocktail hour and Bridal Gown Display.

The grounds of The White Home in Rock Hill were beautifully decorated for fall.

Stylists put the finishing touches on the models as they prepared for the show.

Wedding dresses from different eras were displayed on our models . 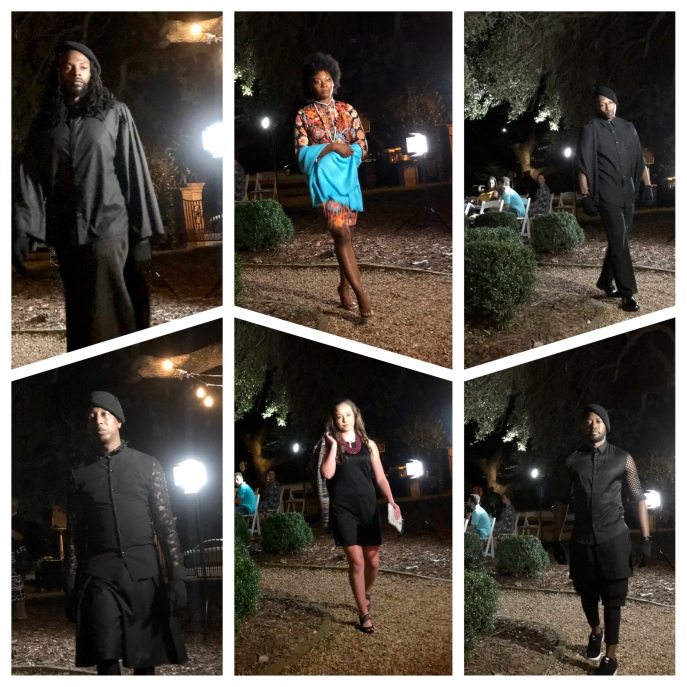 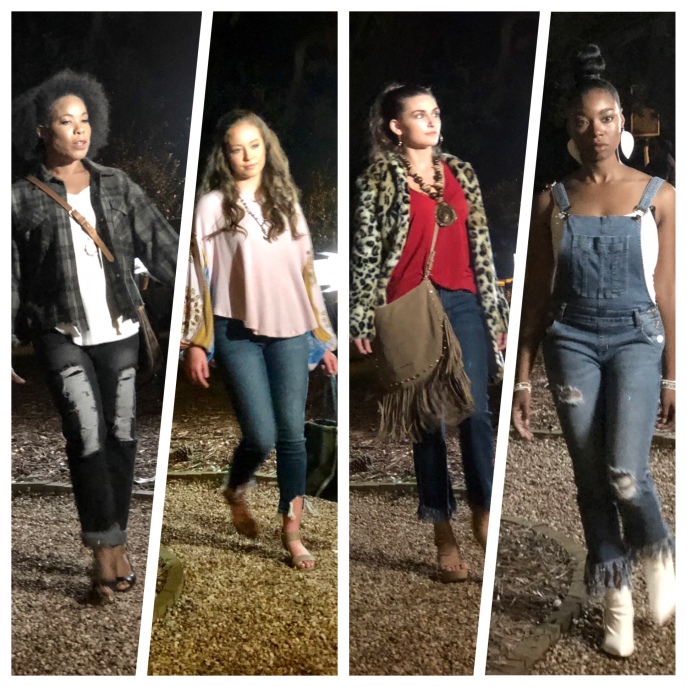 The gravel pathway leading to the front of the house made for a perfect runway.

Night number four began with a relaxing cocktail hour at our Red Carpet Affair at the Southern Charm Events Venue. 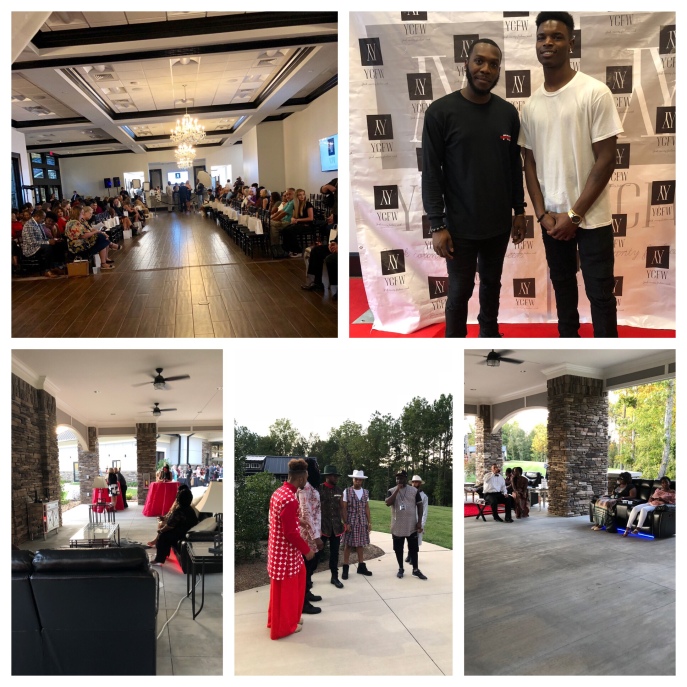 The show featured over 100 models and represented designers and boutiques from several states. 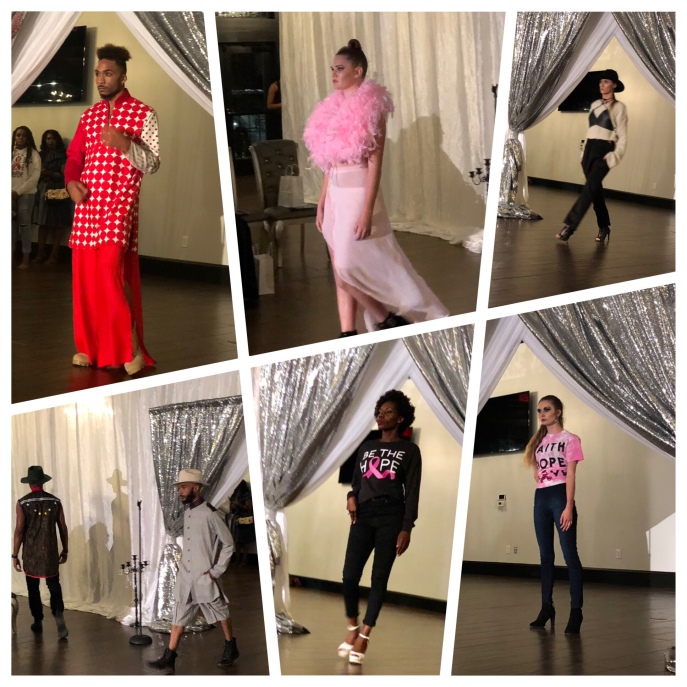 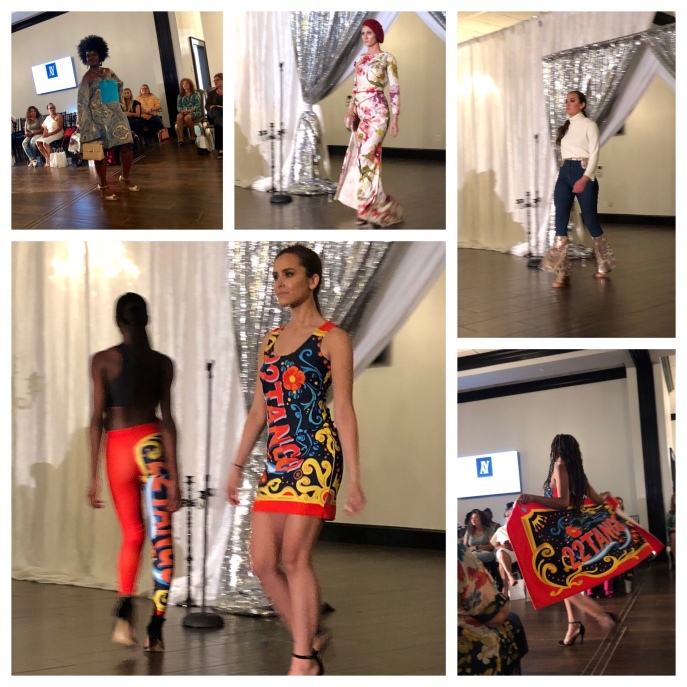 From formal wear to street style and everything in between. This show had something for everyone. 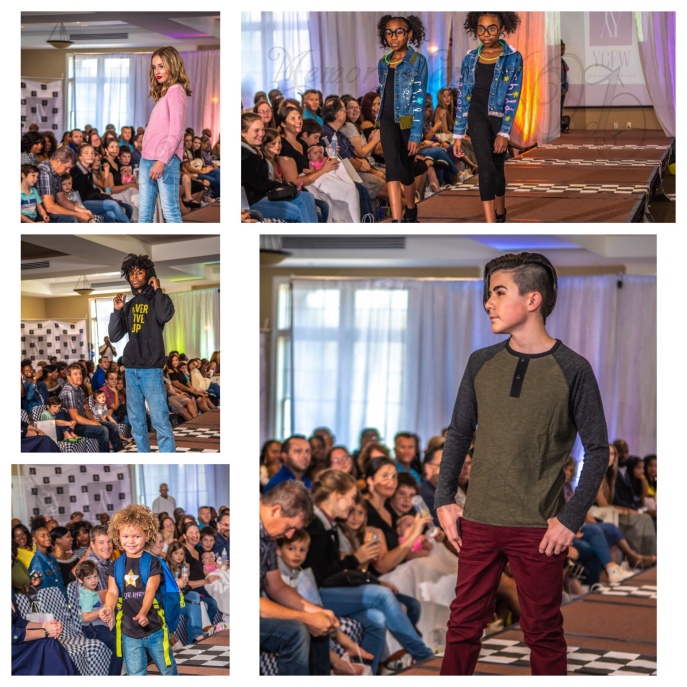 Saturday was all about the kids. The Kids/Teens Showcase took place at The Glennon Center in Tega Cay.

It began with a Snap, Crackle and Pop themed ‘SNACKtail Hour’.

All good things must come to an end. 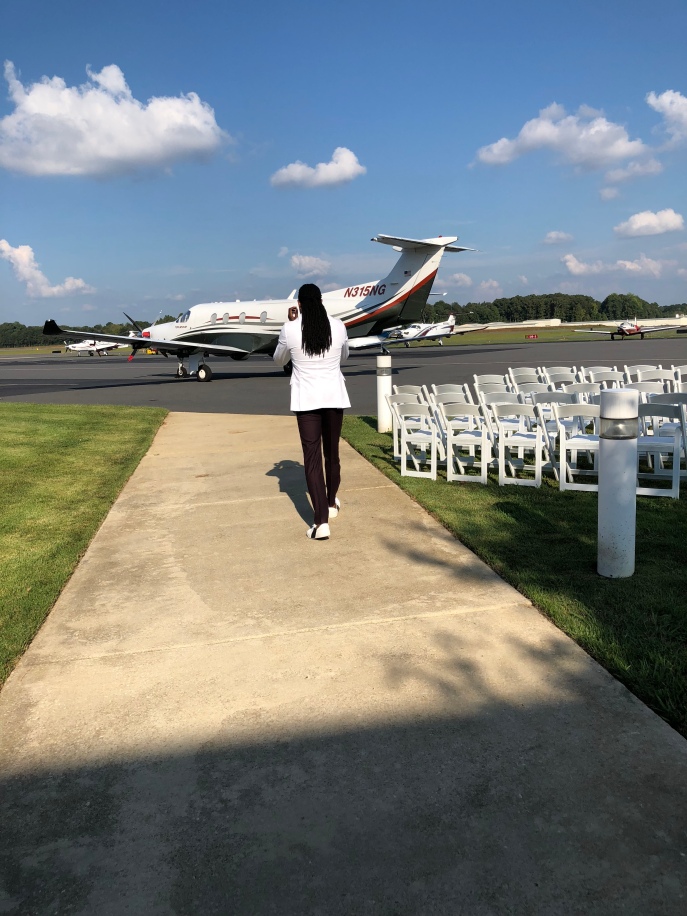 Ryan Jor El heads to his podium on the tarmac at York County Airport for our closing ceremony. 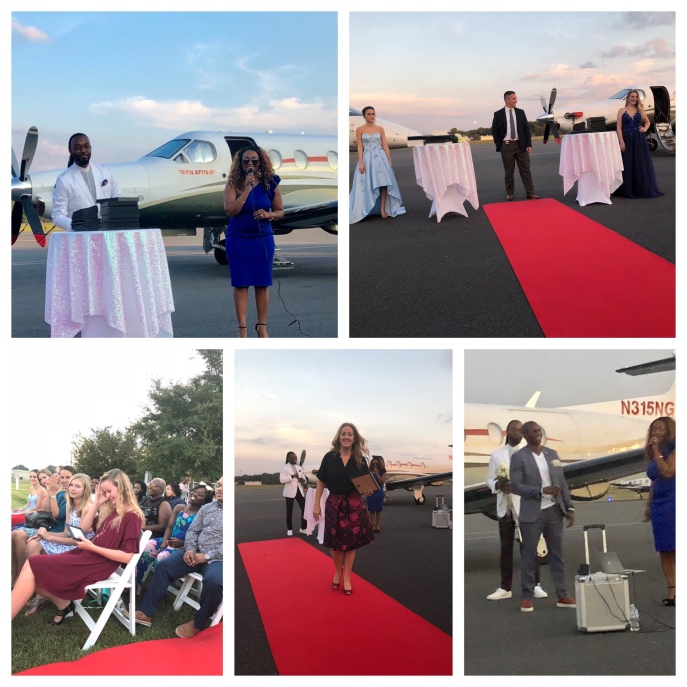 Private jets were taking off in the background of our cocktail hour as we prepared for our final runway show and Fashion Awards.

Simply Jane Formals owner Beth Vanderwalker received an award for best boutique. She is a dedicated supporter of YCFW and provided many beautiful gowns for our shows.

And Jillian Blankley was awarded for most improved model. I watched her grow throughout this whole process. And I truly enjoyed working with her.

I gained a lot of knowledge during the making of this fashion week. And passed this knowledge along to my readers.

I made new friends. Spent time with old friends. I learned the unique personalities of several models. And made important connections.

Our founder NaTasha McNeil and director Ken Sings outdid themselves.

I’m looking forward to the second York County Fashion Week. Even though it is over I don’t see it as an ending.

I see it as the end of the beginning.