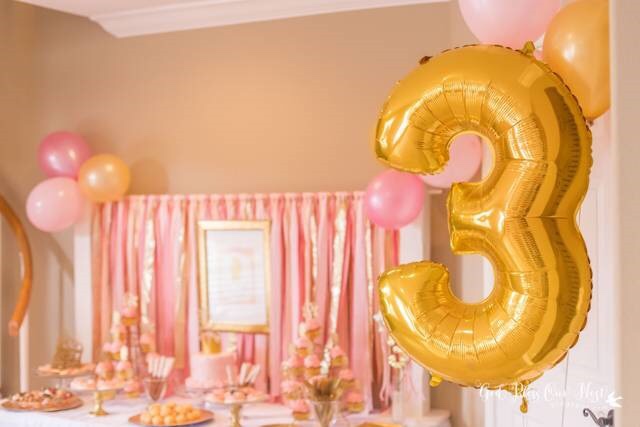 Last year I was really proud of how far I’d come. As I look back over the third year I see how much I’ve truly grown. 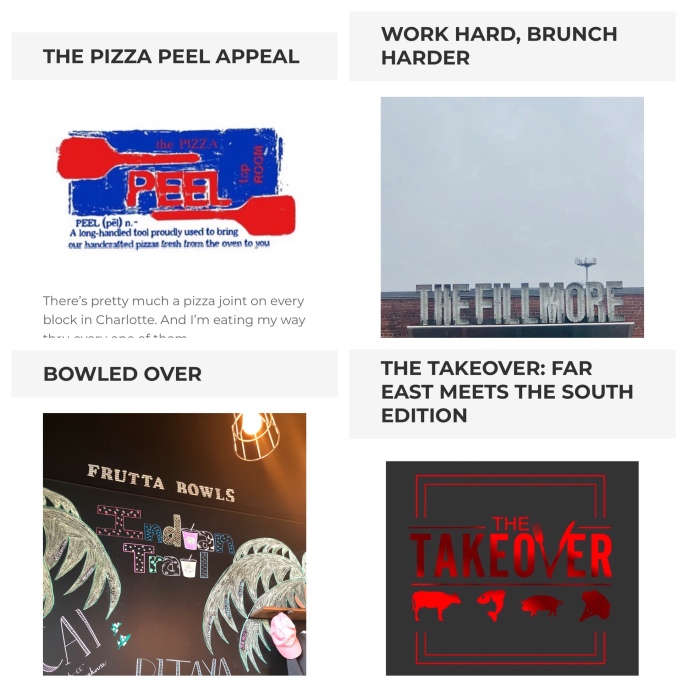 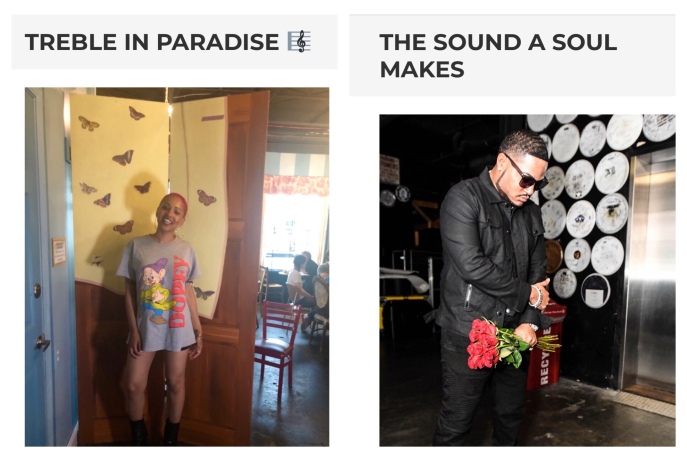 There were food blogs. And blogs on authors. And musicians! 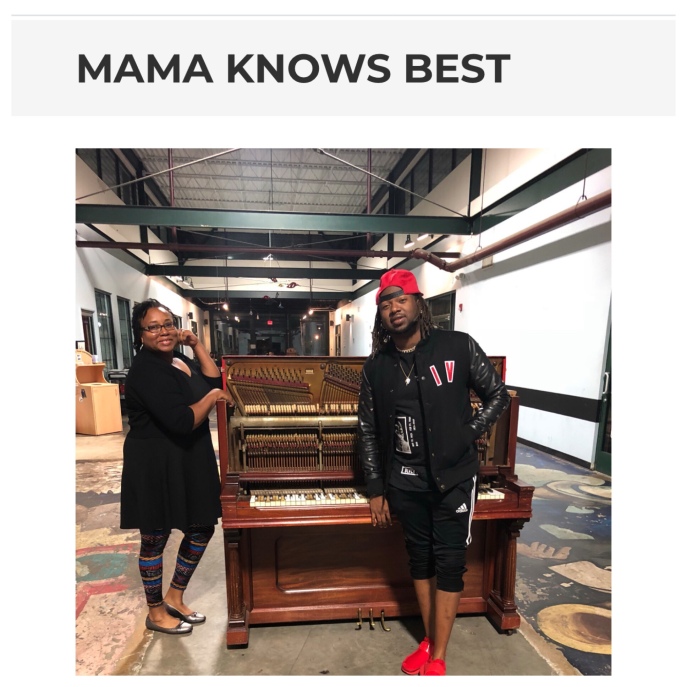 He continues to send me people to write about. I even wrote about his mother. 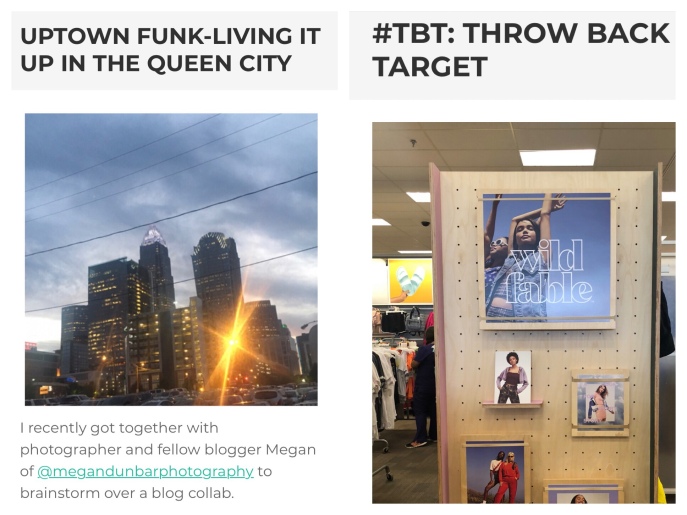 I did a few more collabs with fellow bloggers Reagan and Megan.

I met the greatest group of young people with Inspire the Fire and even interviewed their leader Dennis Reed.

I attended brunches sponsored by the Charlotte Observer. 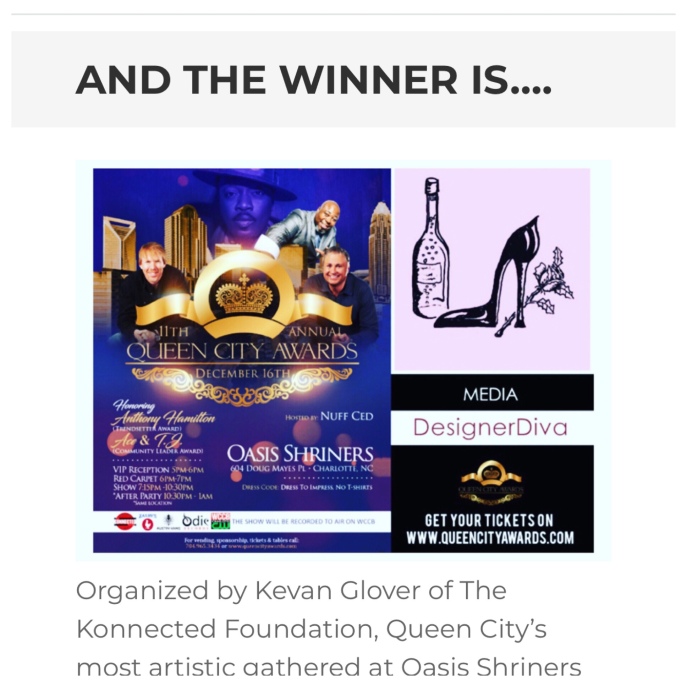 And I discovered so much talent while covering the Queen City Awards.

I stepped outside my comfort zone and covered some controversial events.

And met some people with amazing stories. 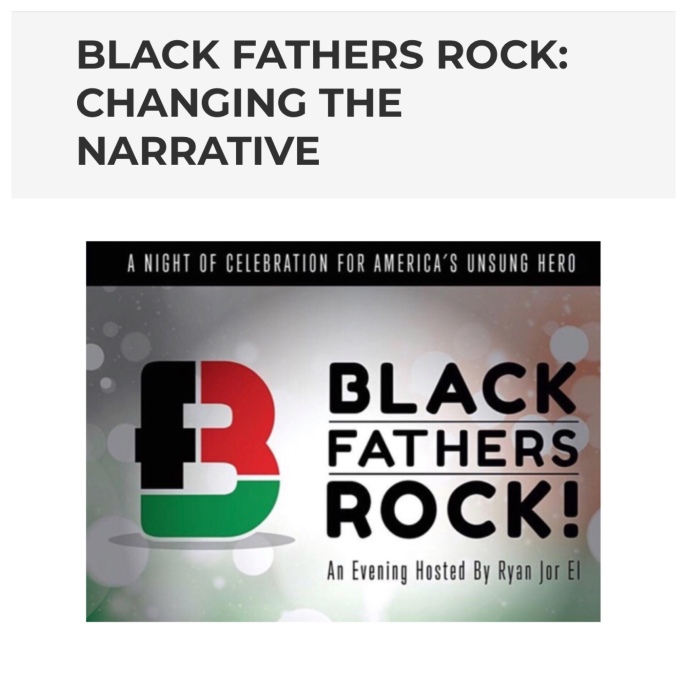 I was there when Ryan Jor El brought his dream to life with the first inaugural Black Fathers Rock event. 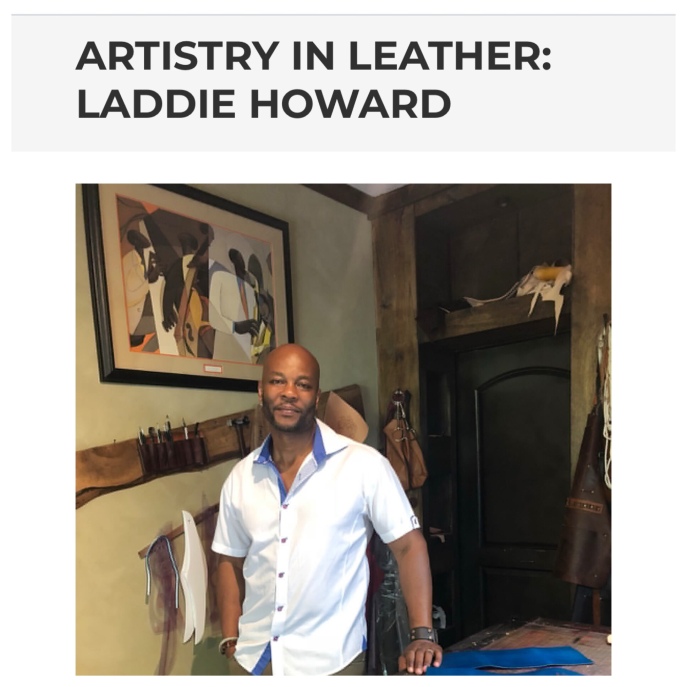 And I traveled to Columbia, South Carolina to watch designer Laddie Howard create his beautiful bags.

And I walked the runway myself in a show benefitting women’s mental health.

I met with a fascinating young man Francisco Cauldron. I’ve received a lot of positive feedback on his blog.

I took inventory of my closet as I chronicled my move.

I’ve worked hard this year building my brand. And the last two weeks have been a result of all that hustling. 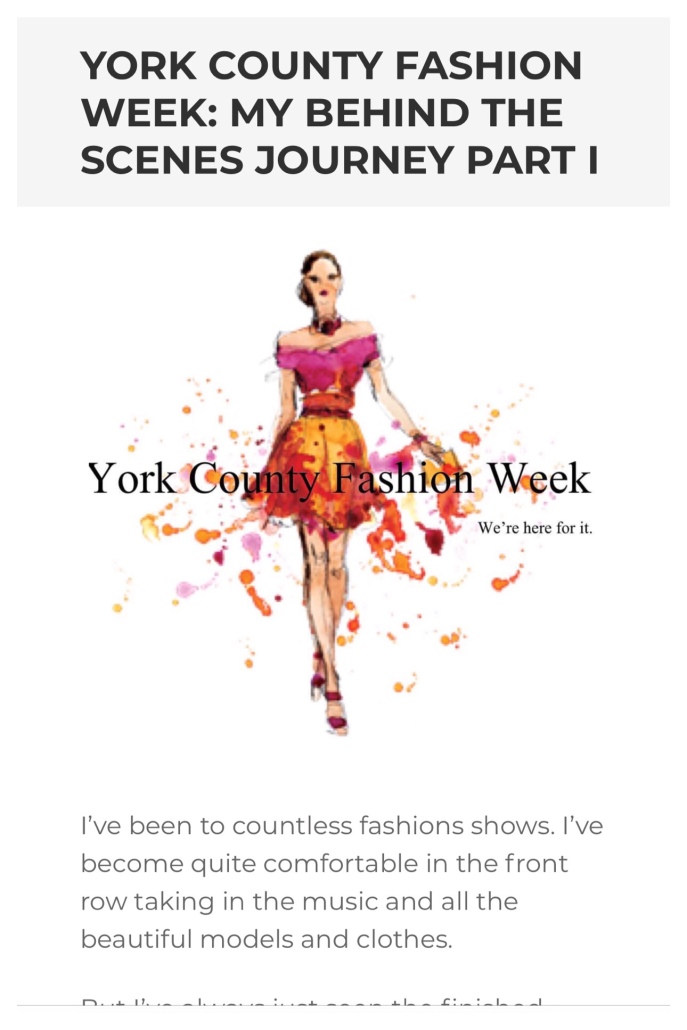 And I became the official blogger for the first York County Fashion Week in South Carolina. Providing behind the scenes coverage from beginning to end.

I had two weeks of back to back fashion shows.

My blog has grown so much this year. And I’ve learned so much while Living La Vida Diva.