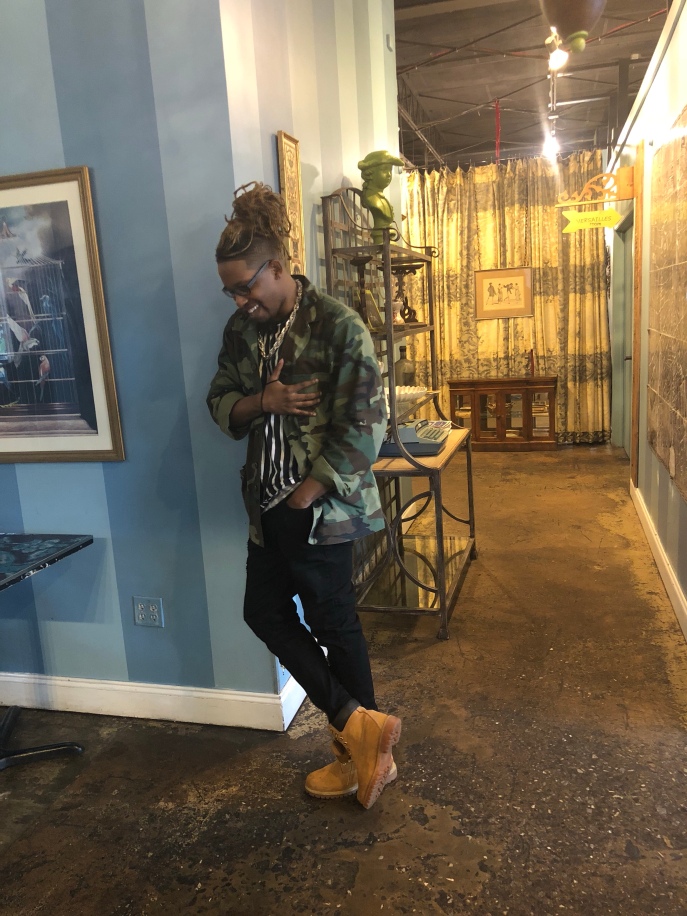 It’s impossible to be in the same room with Dennis Reed without being fired up. Anything you’re passionate about he brings out of you and celebrates it.

It’s also impossible to feel down with him around. Because he’s going to give you some words. Words of wisdom. Words of inspiration.

He’s one of those people that I know if I’m feeling sad or insecure I can click on any of his social media accounts and I can be lifted up immediately by his posts.

I first met Dennis last year while blogging an event for his nonprofit youth organization ‘Inspire the Fire’.

With his taxicab checkered outfit and boundless energy I could understand how this group of young people were so hyped and dedicated to their performance.

Inspire the Fire is just one of the many projects.

He also has the gospel group GAP- God’s Appointed People.

Reed has performed for some pretty amazing people. Oprah, Maya Angelo, Tyler Perry and Michelle Obama are just a few that have been moved by his music.

He has performed alongside hometown favorites Fantasia and Anthony Hamilton as well as Be Be Winans And New Kids on the Block. 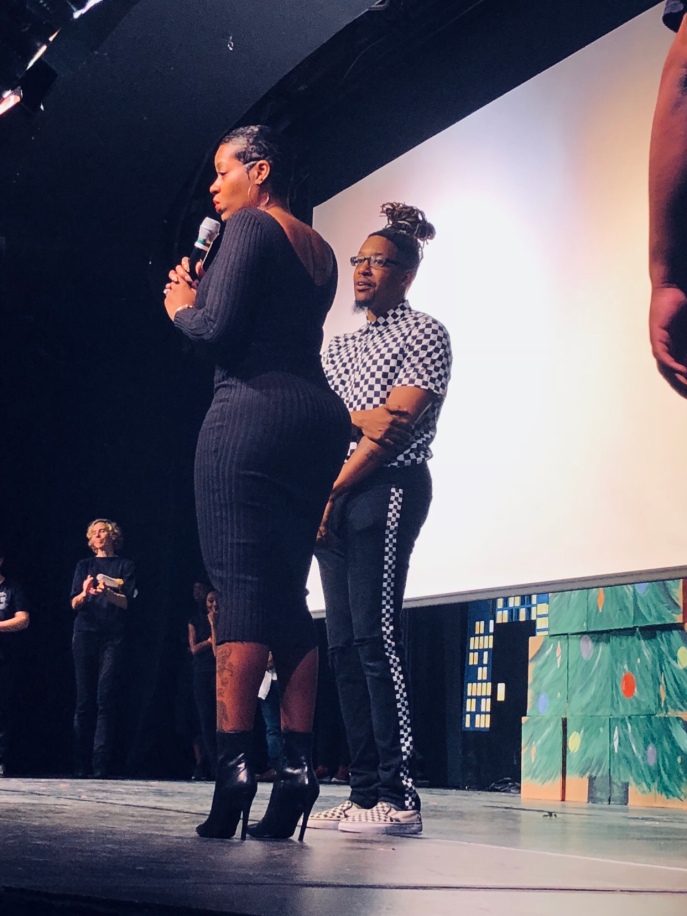 But the performers closest to his heart are the over 400 young people who have been a part of his Inspire the Fire movement.

He’s far too modest to volunteer some of the info I’ve gathered. Like how he’s been known to use his own money to help out with things some of the kids need. And how he’s been known to go to the schools when one of his group has an issue. He’s attended school functions. He’s been the surrogate parent when needed. He is to most of the kids ‘Uncle Dennis’

Uncle Dennis knows the importance of performing in the young lives he mentors. His mother said he would play an invisible piano while in his crib.

He became very involved playing music for his church when he was 10.

He was blessed to have a family that supported his dream. And also to have a couple of Uncle Dennis’s of his own along the way.

I asked about his best and worst moments with ITF. Financing the movement was a struggle. But he viewed it as a time of growth.

His best time is always ‘NOW’

Every moment is his best.

That’s a pretty powerful statement.!!! Why can’t we all feel like that??!!

His faith in God and knowing his group of kids are looking up to him keep him grounded. He doesn’t take credit for anything he’s accomplished.

Don’t you just really want to meet this guy now???? If I didn’t already know him I would!!!!

Keep up with him on his social media accounts. You will be exhausted from just watching him I promise.

Attend his next ITF event. Help support these kids dreams. 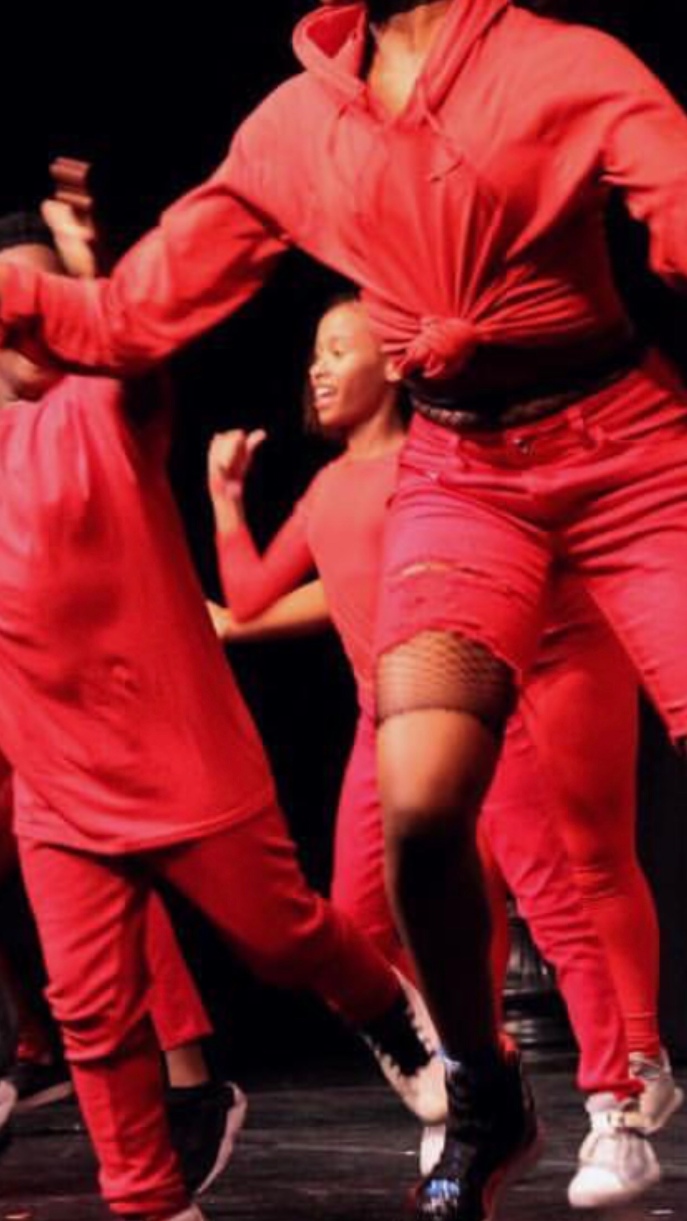 I watched this young girl dance at the ITF Show I attended. She had the most incredible smile on her face. Not just when she was dancing in the spot light, but as she danced with the group and as others got their chance in the spotlight as well.

This is how Dennis makes everyone connected to him feel. He gives us self esteem. A sense of importance. And a sense of being a team player.

He ignited the spark…..

He fanned the flames….