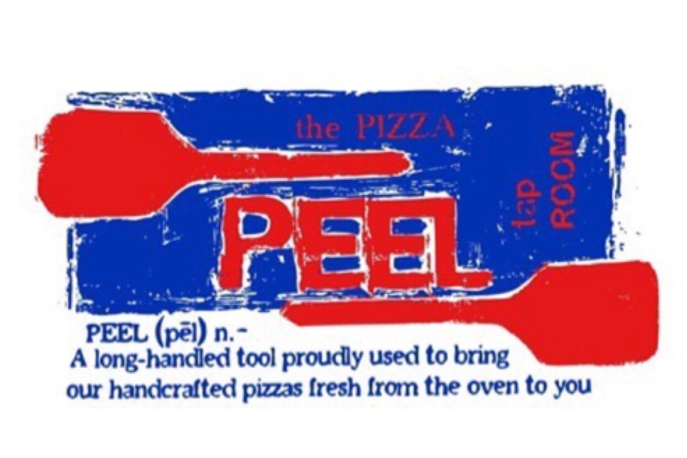 There’s pretty much a pizza joint on every block in Charlotte. And I’m eating my way thru every one of them.

The Pizza Peel was one of the first I visited after moving here and has remained one of my favorites.

There are two locations in Charlotte and they recently opened one in Matthews.

I was honored to attend the Private Menu Preview before the Grand Opening.

I was greeted by a large slice of pizza and a glass of Sangria.

Marketing/Events Manager Chris Soto was dressed in his finest Pepperoni attire for the evening.

Part of the ‘appeal’ of The Pizza Peel is their menu. From the quirky names to the array of different dishes, there’s something for everyone. 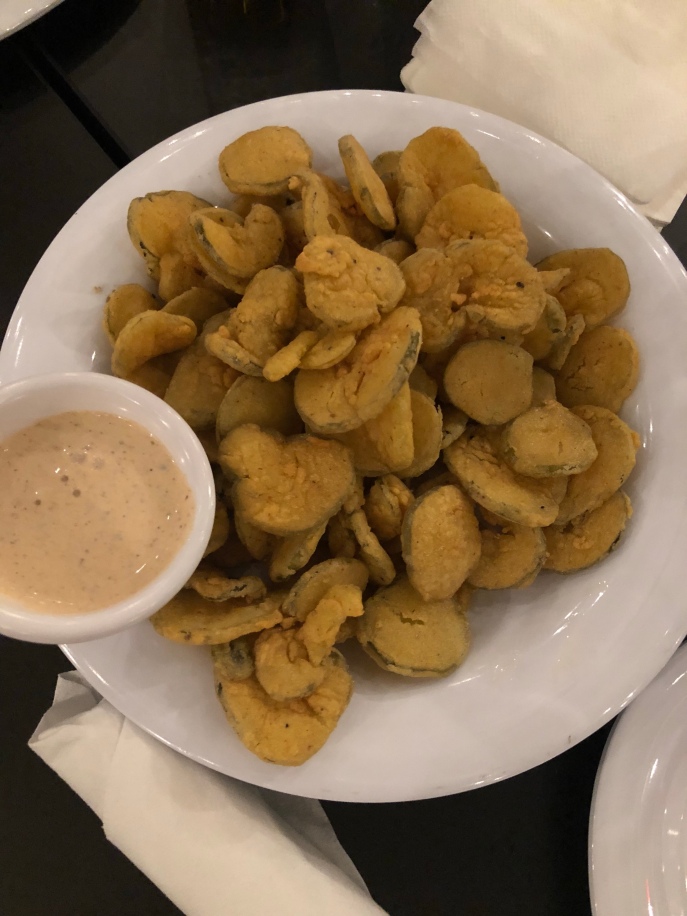 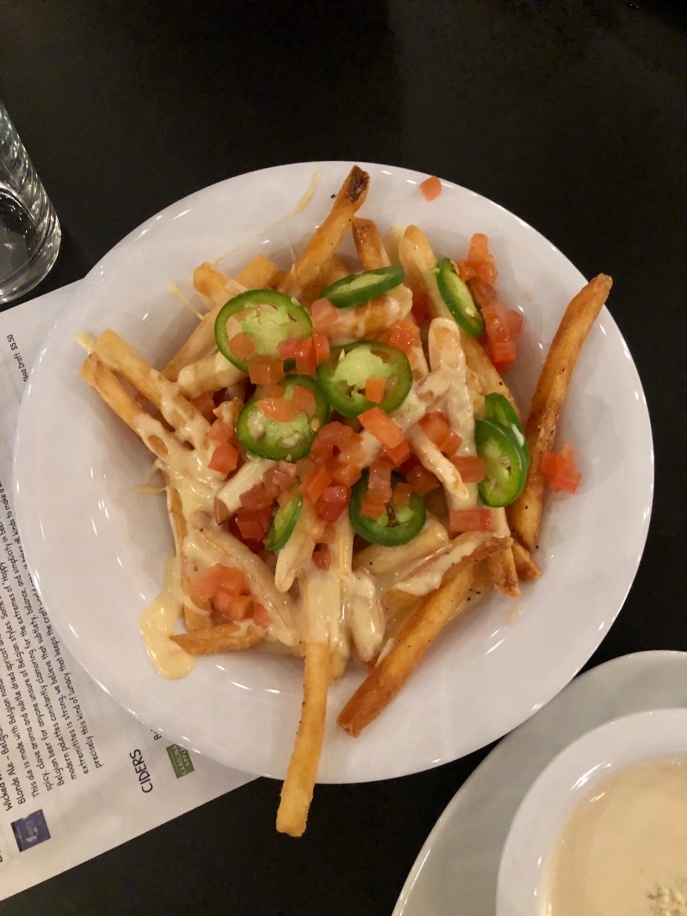 First out were the appetizers. I highly recommend the Pizza Fries. Yes, they combined my two favorite foods creating a plate full of Nirvana. 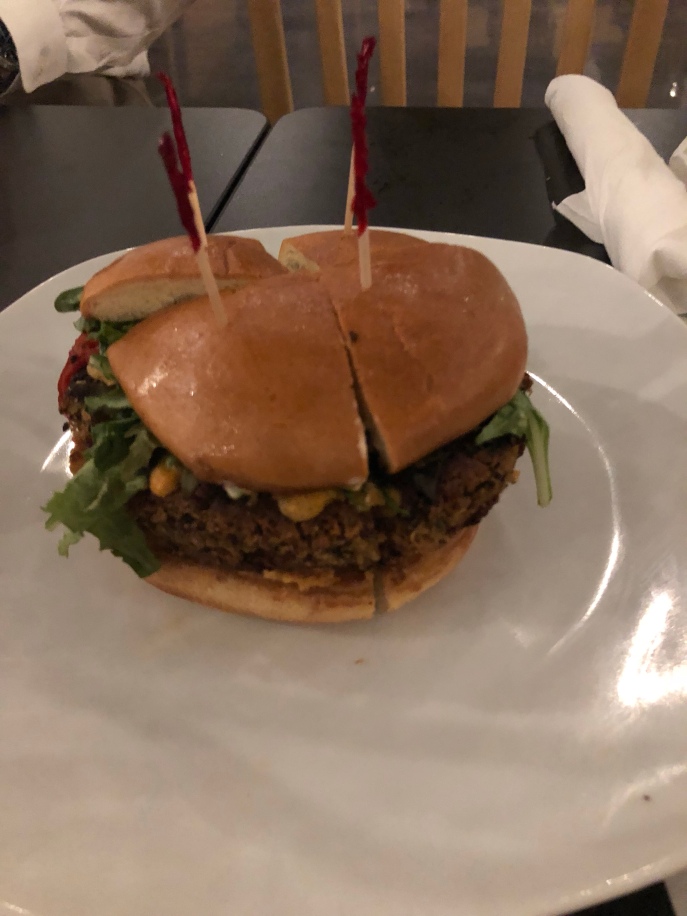 We were then treated to burgers. Lots and lots of burgers. Even a black bean version for this vegetarian. 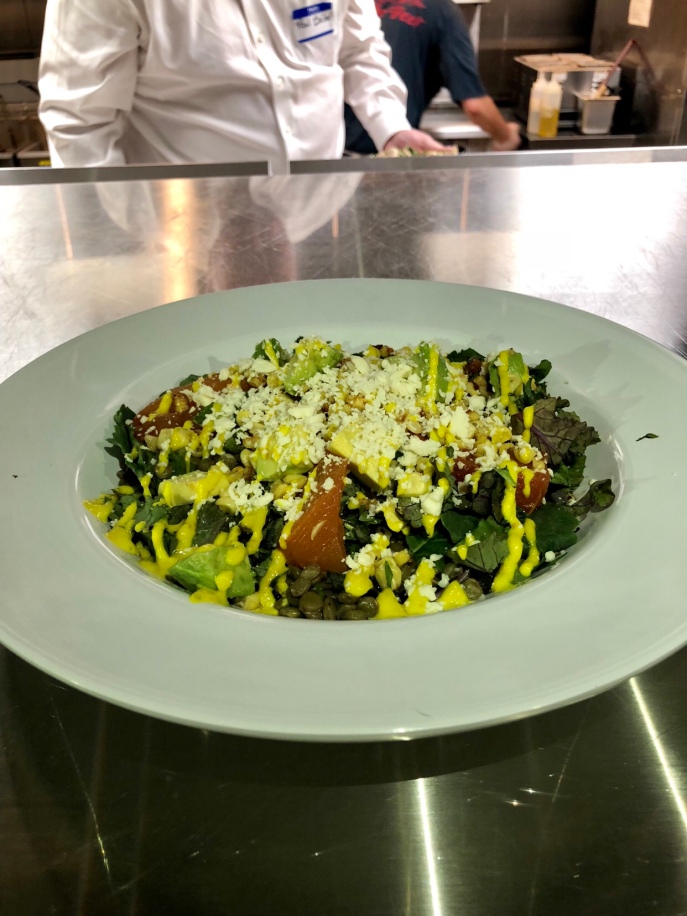 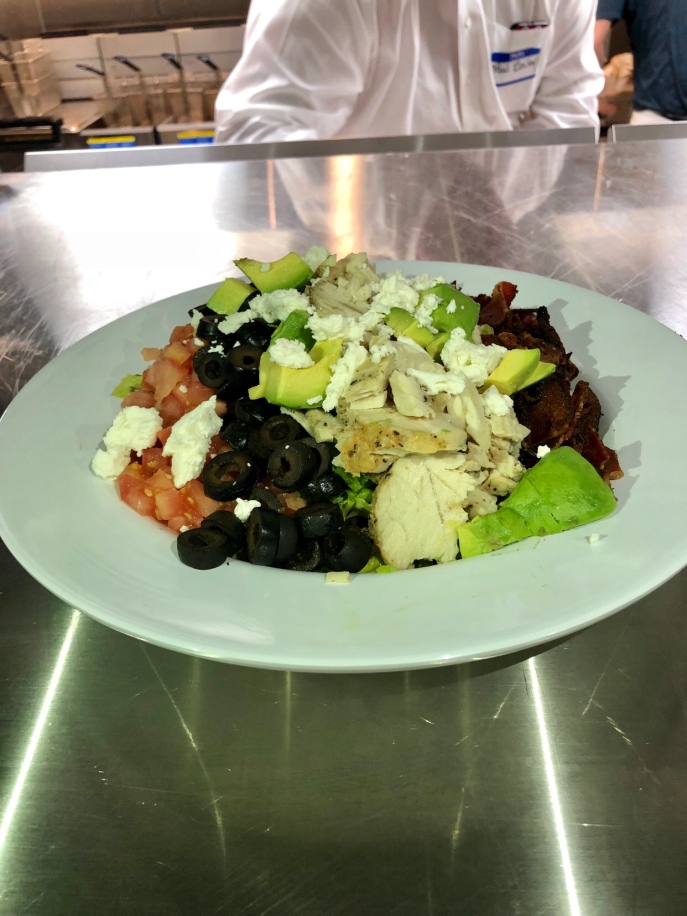 Despite what some people think, all salads are not the same!!!

After some brief comments from the owner Will Bigham and Marketing/Events Manager Fernanda Zendejas we then got to make our own pizza!!!

Not just pick the toppings. We got to roll out the dough. I managed a half attempt at pizza tossing before placing the dough on the peel and scattering my toppings on it. 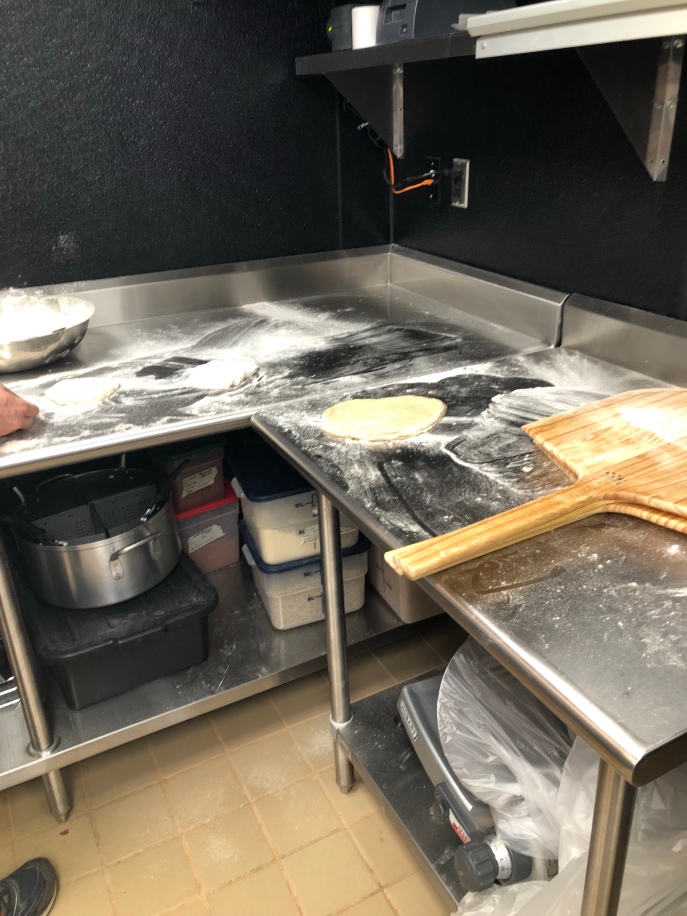 I got to put the pizza in the oven and wait for my creation to emerge.

As if the evening wasn’t amazing enough we were given ‘swag’ a pizza box signed by everyone that organized the event with a T-shirt, sticker and a coupon. And an ‘I Have a Feel for the Peel’ glass.

Visit one of their locations (or all of them) and you’ll see the their menu has so much more than I mentioned here.

In fact it really should be called ‘The BurgerSandwichTacoPastaSidesAppetizerPizza Peel.