I was recently invited to Nordstrom’s 2017 Fall Beauty Trend Week at Southpark Mall. Seven days filled with the latest and greatest in makeup and fragrance. During the Friday night event we were shown how to achieve a day to evening look. While most of us know how to transition our outfits we don’t really think about how to take our makeup and perfume from ‘Coffee to Cocktails’.

There was live music, appetizers and selection of drinks.

Brands such as Bobbi Brown, Dior, Lancôme and M.A.C. gave makeovers and intrigued shoppers with their newest products. 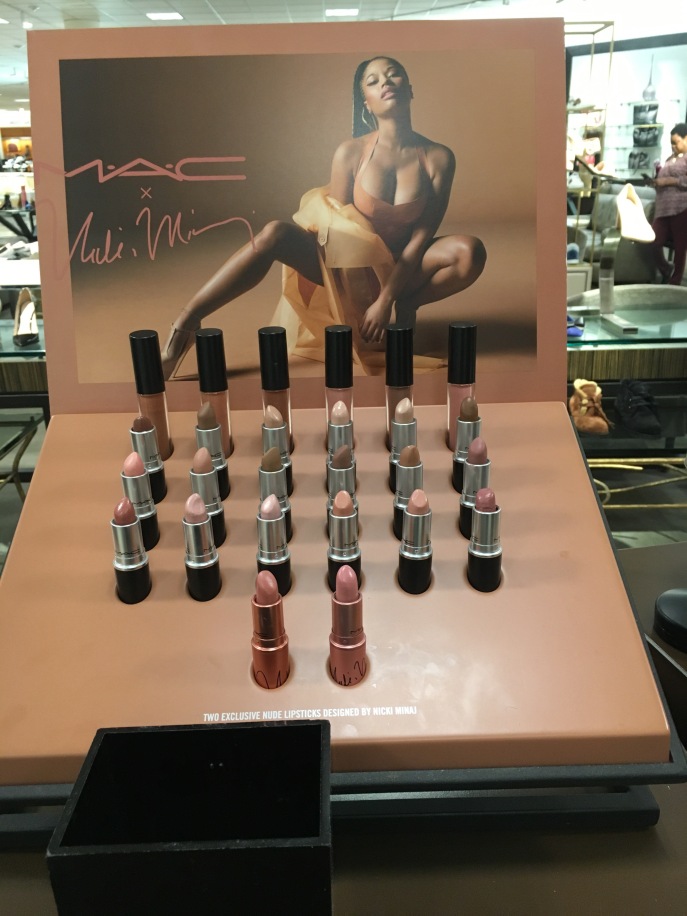 M.A.C. launched their new Nicki Minaj lipstick collab. I’ll be doing a review on this at a later date. Stay tuned! 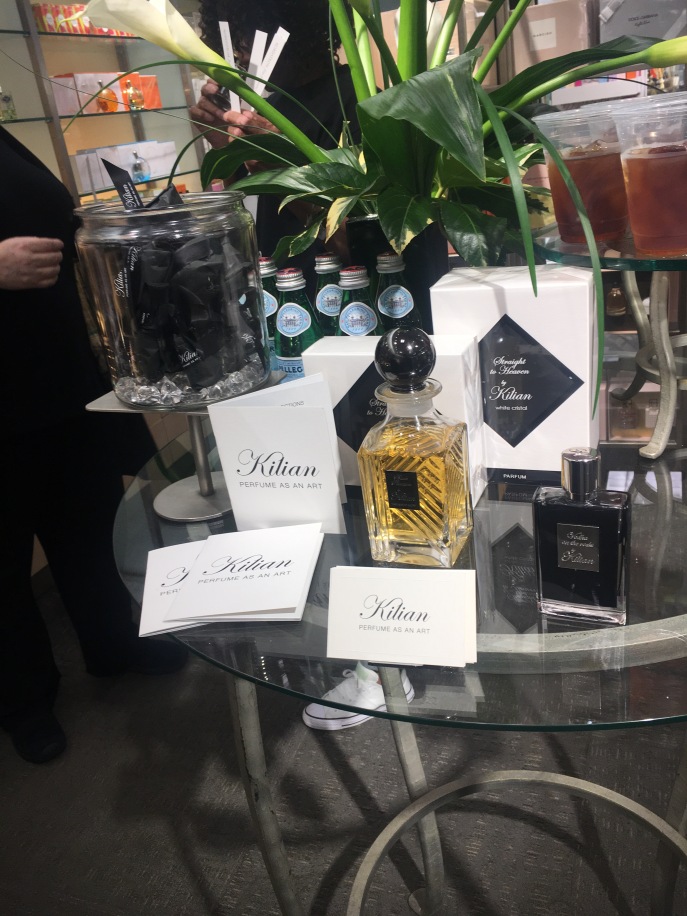 I was introduced to a brand I wasn’t familiar with. Kilian-Perfume as an Art presented such a luxurious display I had to investigate. 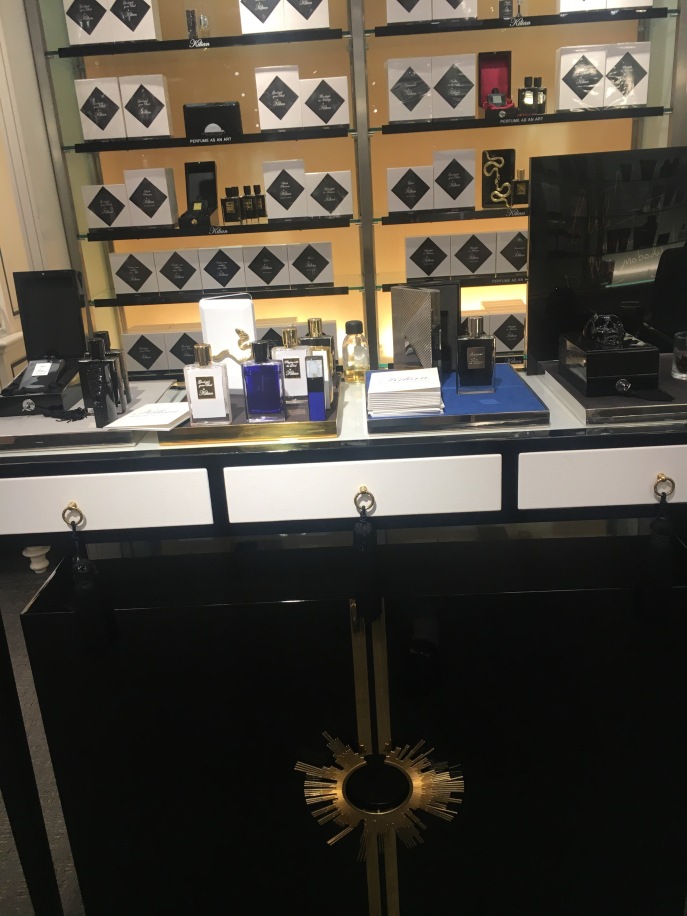 With my Chloe Prosecco in hand I wandered into Fragrance Heaven. How have I lived without knowing this existed???

Not only does Kilian have a huge sweet smelling variety, they also offer a scented decorative home collection, a create your own fragrance option and scented jewelry!!! How amazing is that??

I was in awe when I saw SEVEN deluxe samples of Kilian perfumes.

I recently met up with fellow Charlotte blogger @Reaganmyownworld at our local Target to check out their new fall fashion.

Talk about kids in a candy store!! We had a blast.

We were drawn to pieces from their new label ‘A New Day’ as well as their popular ‘Who What Wear’ line that launched in 2016.

As you can see from these pictures I kinda have a thing for jackets. There’s so many gorgeous styles it was hard to choose. These are my top five favorites.

The leopard print jacket has already made itself at home in my closet. And the Rose colored duster will soon be its neighbor.

The Gucci inspired rose embroidered pieces will not be far behind.

Reagan also met her possible future leopard roommate in the form of a dress.

She has so many ideas on styling the oversized check blazer. I can’t wait to see them on her.

The romantic in her was attracted to a few ruffled and lace pieces.

We each have different styles but found some common loves.

We ‘oooohhhedddd’ simultaneously at the sheer skirts.  We had several styling ideas for the velvet slip dress. I’m always down for anything pink. So these mules are screaming my name.

Check out her Instagram and her blog http://www.reaganinmyownworld.com/ for her take on our Target trip. And see more of her favorites.

Pay your local Target a visit and leave me a comment about what your favorite pieces are.

One of the things I love about Charlotte is its diversity. It feeds my hunger. My desire for knowledge. 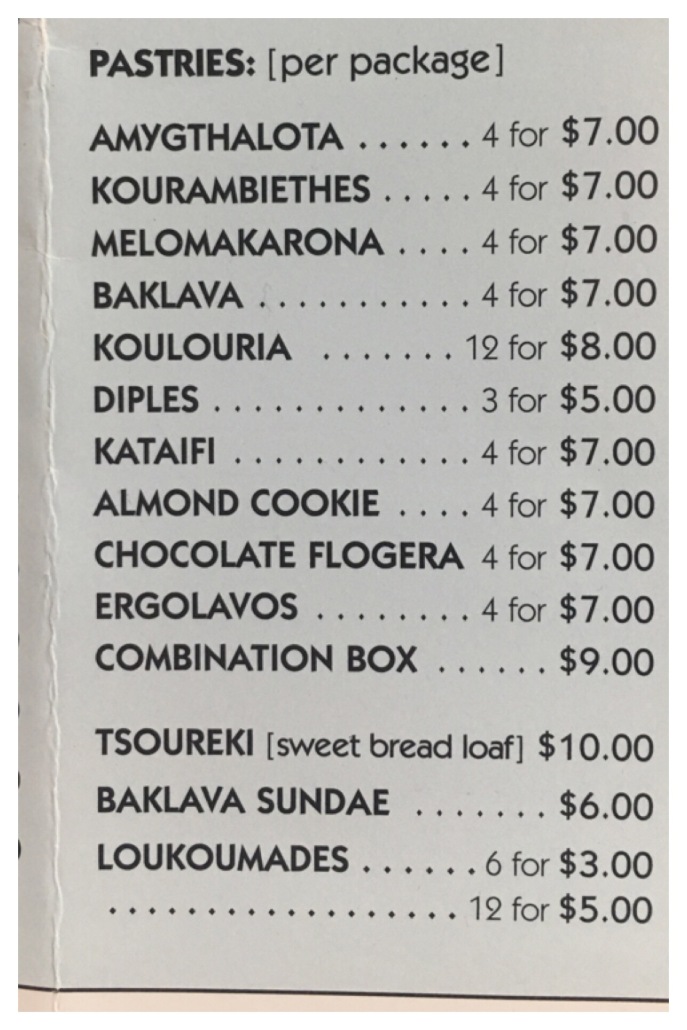 As I snacked on a Baklava sundae I saw there were many more Greek desserts than I’d realized.

Cooking demonstrations went on all weekend. I watched the making of Loukoumades. These ‘Greek Donuts’ were served up sprinkled with sugar, honey, or Nutella.

The high point was touring the cathedral.

I was hesitant to take pictures but there was a sign encouraging visitors to take as many photos and ask as many questions as we like. 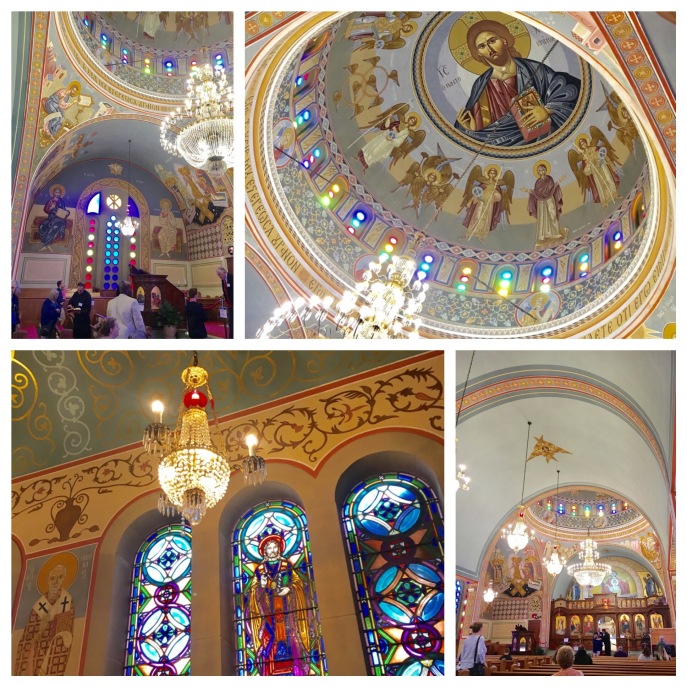 Hourly tours were given. I was in awe of the stained glass windows and the painted ceilings.

The crystal chandeliers just added to the elegance. 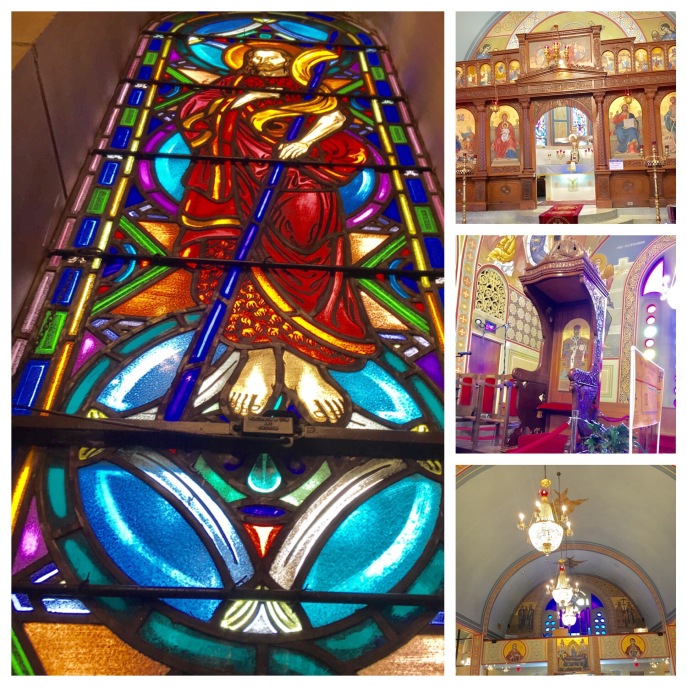 I learned it was built in 1954. And it’s the only Eastern Orthadox Cathedral in North Carolina.

I came away full of knowledge of rich history of the Greeks.

Check out the festival next year. There’s so much more than Baklava. Imagine everything a woman could ever need under one roof.

On August 24-26 the Charlotte Convention Center delivered just that.

I wasnt expecting to like this delicacy from Chef Alyssa’s Kitchen. The mixture of flavors was a surprising favorite.

Food Lion put on many demonstrations. But what fascinated me most was the ‘Apple Stacking’ contest. It’s the little things in life folks.

The fashionista in me had to examine Opera Carolina dresses made from playbills. 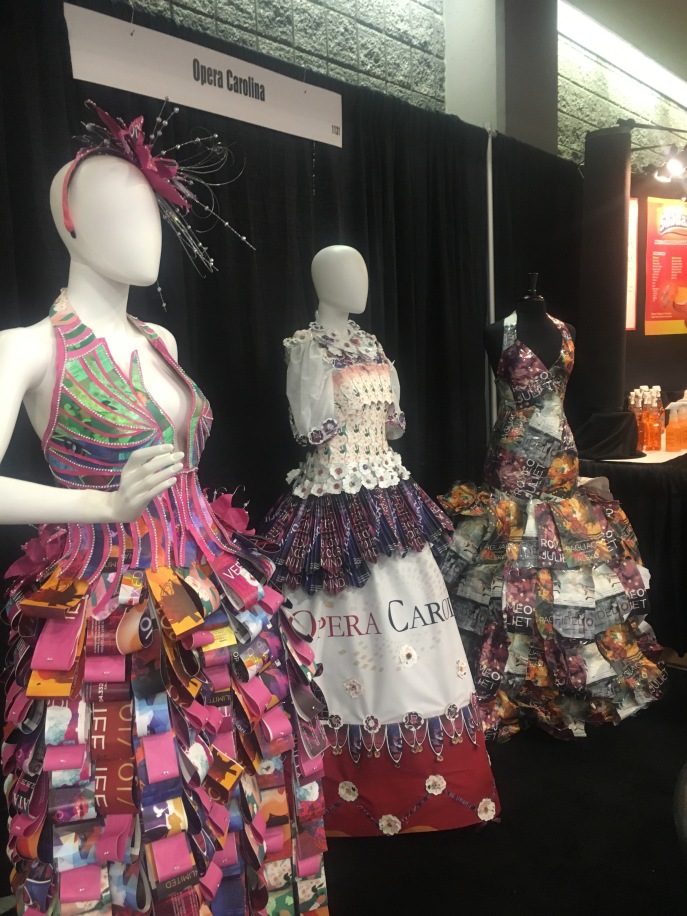 If paper dresses aren’t your thing then you should check out Dressed Charlotte.

They have dresses for every occasion for rent! As well as accessories. Why pay for an outfit you’ll wear one time? Let Bernadette turn you into Cinderella for the evening. Your bank account will thank her.

All that walking was exhausting. I found the perfect place to sit a spell.

Everyone knows women love candy. And there was plenty to choose from. The most popular being eye candy. 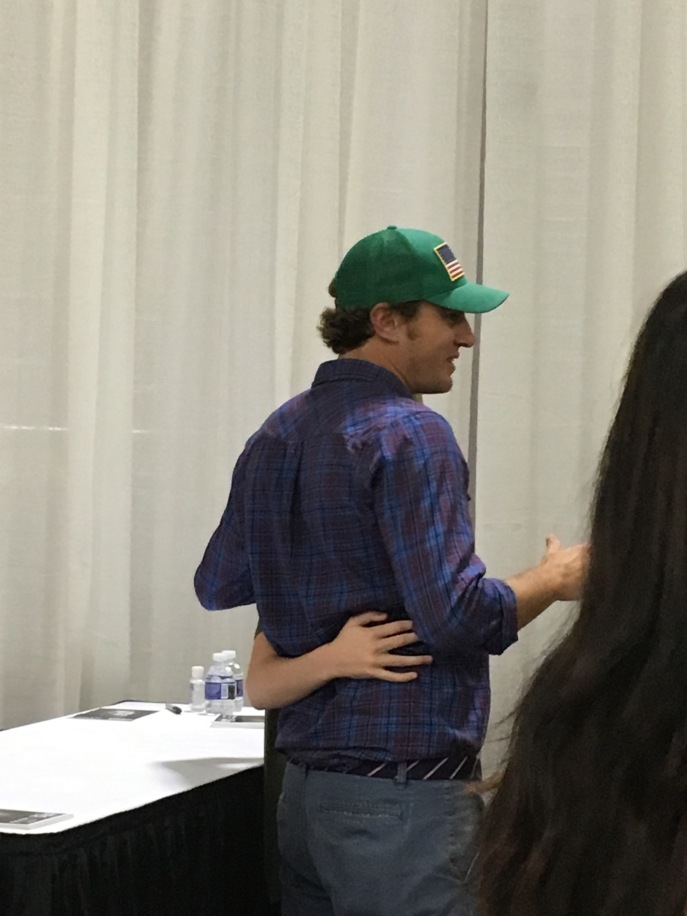 The line to meet Shep Rose from the show Southern Charm wound halfway thru the building. I watched from afar as his charm elicited squeals of delight from his dedicated fans.

I came away from the show with a list of new things I never knew I wanted! We southern women can never have too much stuff.